So for my final musing – in my never ending battle (which I’ve probably lost) to get you to think beyond the little pond of camera clubs, I’d like to introduce you (if you haven’t met him) to Elliott Erwitt. He is well known for his ability to capture the moment and take a gently humorous view of the world around him as well as his sharp photojournalistic eye.
To start with, have a look at his sequences of images (particularly the dogs for which he is famous) – look at the stories 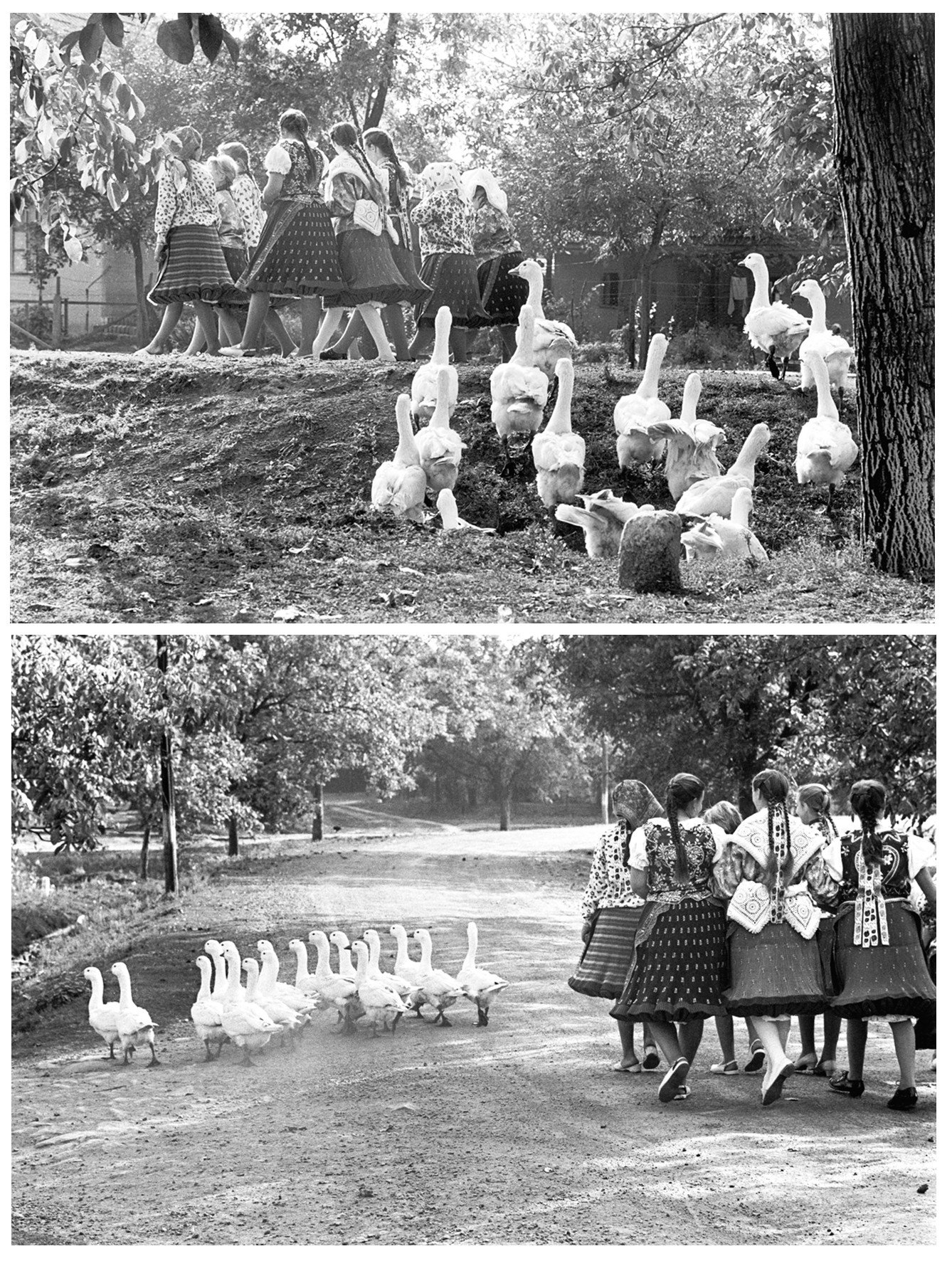 Erwitt is a US photographer who works in advertising and documentary (although I think its more whimsical ). Born in France in 1928, he emigrated to the US with his parents at the outbreak of World War 2. He began his photography as a teen in 1941 – attracted by the shiny technology, but soon began to experiment. He had to earn a living and between capturing images of the life and people around him earnt income from weddings and printing pictures of film stars. In 1949 he felt his future belonged in photography. He shared a studio with another photographer and met Robert Capa who helped him with new contacts and photo assignments for newspapers & magazine followed.
He was recruited as an anti-aircraft gunner at the start of the Korean war, but there was no work for him, so he was reassigned as a photographer. This led him to photograph his fellow soldiers as well as his official work. He used the private images in a competition in Life which he won 2nd prize for, He sold many images of the private work to Life and other magazines and also gained commissions in the process.
After military service, he became part of the first Magnum Agency photographers. Erwitt went on to photograph many celebrities and recorded some of the historic events of our time such as the crowd in Moscow on the 40th anniversary of the Bolshevik Revolution, meetings of the great and powerful of the time such as Nixon, de Gaulle and Kruschev, Che Guevara, Pope Paul VI, Jaquie Kennedy at the funeral of JFK. All the images demonstrate a skill for photojournalism as good as any you will see – and an inspiration to many of us. His images of film stars are reference standards to many aspiring photographers.
I bet most of you have seen these images of the famous:

Marilyn Monroe on the set of “The Seven-Year Itch” in Times Square, New York, 1954

But there is more than just celebrity. Look at his photojournalism

USSR. Moscow. 1957. Parade in Red Square for the 40th anniversary of the Bolshevik Revolution.

Like Cartier-Bresson, Erwitt has the ability to capture the moment. And he does that with apparent ease.
If you would like to read more have a look at this excellent profile in the Guardian – which I’ve taken some of my commentary from.
There are many more images to see and to read about this prolific, talented photographer:
Have a look at his huge body of work, and see what you think. I believe his wit, the ability to observe humanity and the use of image sequences to tell a story (triptych anyone?) are something we can all aspire to – whatever our interest in photography.
My final note is to direct you to one of my photo essay pages again – this time it ‘s a Lens Culture article where the town of Ibi in Spain has an annual flour war. The images look like some futuristic battle, but are just the locals – enjoy the trip.
That’s it from me. I trust you’ve learnt & enjoyed these little exploratory emails and remember – your photography should be fun!
Thanks for your support. I wish you and the club well in the future.
Goodbye
Chris Schultz – ex-BPC President

[NOTE: All images displayed in this post are (C) Elliott Erwitt]