September 25th saw us trial  a new method of entering prints for competition, with titles sent online prior to competition night.  With entrants able to simply walk in and hang their prints on the wall we saved time and freed up half a dozen people, who would previously have been madly recording names and titles and hanging prints, to socialise,  relax and enjoy the night.  We were very happy with the new system which looks set to make life much easier!

Derek Rogers was our judge and he provided helpful critique of each image – told us what he saw as the good and the poor aspects and gave suggestions for improvement.  The general consensus was that he’d been fair, encouraging and quite positive but, as always seems to be the case (because judges are human and photographers are human), some scores were a little surprising and sometimes the judge just doesn’t ‘get’ what the photographer thought the image was about!  Ah, the joys of competition! Overall though, thank you Derek for a great job!

It was great to see one of our newer members doing well in this and recent competitions – congratulations to Gloria Brumfield on having some of the top scoring images!  Looks like those SAPF classes are paying off!   (You’ll probably tell me those photos were taken before you did the classes, huh?)

There is just one more regular competition to come, followed by the Annual Exhibition.  If you’ve been quietly watching from the sidelines, perhaps now is the time to dip your toe in the water and join the competition!

This entry was posted on 10/10/2014 by hwhitford. It was filed under Blackwood Photography Club News .

Mark Pedlar – I Beg Your Pardon 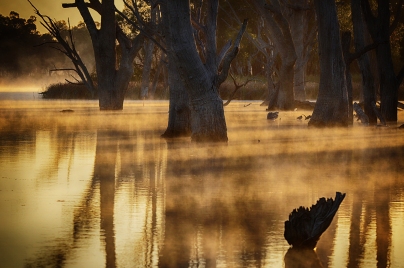 James Allan – Mist on the Water 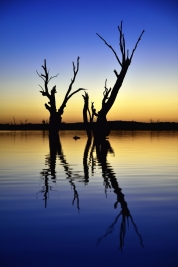 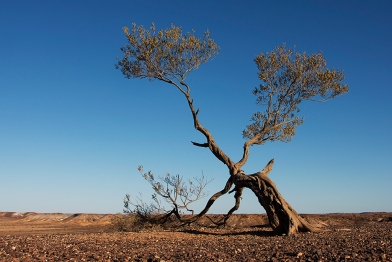