On the Friday prior to the Noarlunga Photographic Expo.  I spent most of the day try to assist the volunteers set the hall ready for the weekend’s function. My wife had been busy cooking up some treats for sale at the event for those attendees who wished to have a “Cuppa and Cake”. These cakes and cookies along with more treats which other club members had baked, were sold thus raising much needed funds for the club.

Saturday, the first day of the Expo,  started quite well with a steady stream of visitors through the doors. The organising committee were expecting a possible lower attendance on Saturday due other functions being held for the Shimmer Festival and the Crows playing at Football Park. This expectation however proved to be a myth as the public kept entering at a steady rate right up until the closing time of 4 o’clock. Some members of the public were still trying to enter after the doors were closed.

Sunday was also a quite well attended day with lots of interest in the local clubs, all of the BPC programs that I placed on the display were taken and a few people took down notes of our address and meeting times. I dispensed information about our club as well as photographic advice to members of the public interested in the possibility of joining.

All of the clubs displays were very good with the Hallett Cove year 11 & 12 students being an excellent display.

I found it strange that the stand used by Photographic Wholesalers was not staffed by anyone! At one stage I was asked if I could help some young students who were enquiring about studio flash units and their usage, this was due to me standing adjacent to the PW display whilst talking to Tim Newbury. I tried to assist these young photography students as much as possible.

The Noarlunga CC had their calendars on sale for $10.00 each and I must say they did quite a good trade. A glass display cabinet with some old cameras and photos were on display of which yours truly supplied most of the equipment. There was one old photo of a couple of bicycles which were joined together so that they were ridden side by side with a young baby seated between the riders. The photo was taken about 1923 and later on Sunday afternoon the “baby” came to visit the Expo !! she is now in her mid nineties and quite well. It was a joy to meet her and have a chat.

A raffle was held and drawn at the close of the show on Sunday and the number of people through the doors over the weekend was in excess of 500 this was confirmed as the public were issued with a ticket on entry (although some may have sneaked in without accepting ticket) so as to be able to verify the attendance numbers.

All in all I felt it was a good show and thanks must go to the Noarlunga CC for the fine job they do each year in organising this event.
It was also pleasing to see some of Blackwood Photographic Club members putting in an appearance at the Expo.

Prints displayed at the Expo by BPC will be returned at the next meeting. Thanks to all who participated.

This entry was posted on 12/09/2012 by ChrisS. It was filed under Blackwood Photography Club News, Member presentations .

Di Gage – Smoke Gets in Your Eyes

James Allan – In My Mind 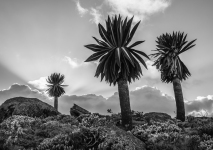 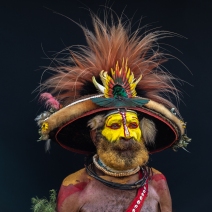 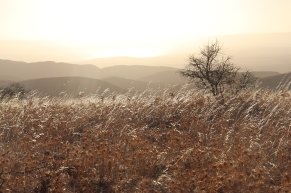 Peter Schmid – Bee to a Yacca 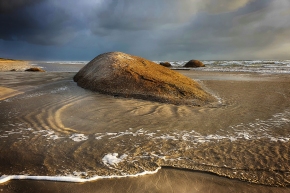 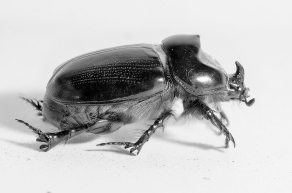 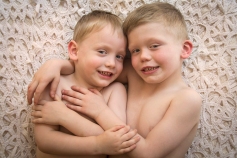 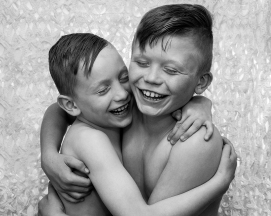 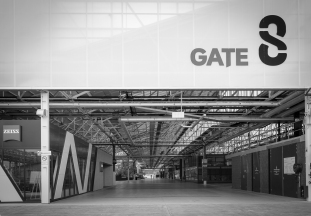