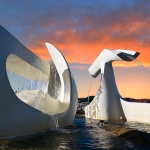 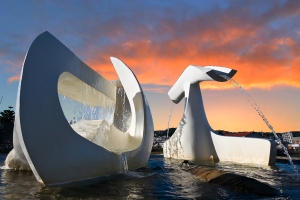 Having given many a taste for image manipulation in the GIMP workshop earlier this year, and having covered a few of the PhotoShop basics last year, we felt a few advanced techniques should be covered.

Ashley & I had prepared a workshop based on the manipulation of layers – so armed with some images, a bunch of laptops and a few helpers we set to work .

Ashley started proceedings and established the basics effectively by covering blurring of backgrounds with layers, the clone tool and Gaussian (not Goozean :lol:) filters along with a swag of shortcut keys……which will make life a lot easier if your in Photoshop a lot.

I followed with a presentation covering adjustment mask and layer masks – with a way to remove/replace backgrounds using simple masking tools (or if you wish to be more complete exploit the Alpha channel) and then replace with your own sky. Replacing a boring cloudy background with a brilliant blue or firey sky if done well can lift an image. There are a few club members who use such techniques already – and are often rewarded with 10s by the judges.

The image above shows this sort of layer selection and merger – although its a bit extreme as the light is coming from two directions and I haven’t taken care to blend the image edges well – but you get the idea…..

Mark Pedlar then demonstrated the use of layers in creating a whole new image – his clever Heligan Apples.

Remember though, when you alter your image be very careful in how you blend them, choose the light direction carefully as the image will appear as a cut out rather a seamless merge and don’t work on the original image (use a copy).

Ashley & I have created PDF notes of the presentations you can download – just click on the links below:

We hope you got some useful tips out of the workshop and look forward to some interesting backgrounds – keep a stock of interesting skies as Mark does! 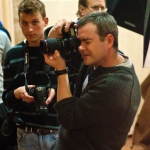 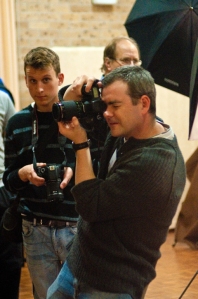 On a cold night at the beginning of May there was a huge turn out for the clubs lighting workshop, with about 30 members attending.  This is the second such workshop held by the club in the last few years. Ray Goulter planned the evening, organised the models and arranged a lighting set up with the club equipment as well as setting up the club’s studio flash system in the hall and introduced the evening.

Another two studio flash systems were set up in the hall by Ashley Hoff and Gary Secombe, which allowed a total of three “studios” to be used for the night. James Allan and Matt Carr also set up a tabletop studio system in the foyer, which used standard studio incandescent lights for table-top photography and used this setup to teach some of the concepts of light and how to illuminate a subject. Members were therefore exposed to many items of equipment used in studio photography, including reflectors (styrofoam and a white projector screen), umbrellas, light boxes, different coloured backdrops, snoots and honeycomb attachments.

Most studio flash heads operate by slaves, and an item of interest was the radio transmitter which attaches to the camera’s hotshoe, with the receiver plugged into one of the flash heads. This means the camera is entirely free of a sync cord.

The evening started a little slowly but everyone soon got into the spirit of things and the models, Lauren Miller, Adam Bentham and David Hopkins were in constant demand during the evening.

Most members used their DSLRs but compacts were also catered for with James’ and Matt’s light tent set-up. Ray even manhandled his Cambo view camera at the end of the evening to take four images using 4″ x 5” sheet film (Ilford FP3).

James had asked his teenage son Tom if he was interested in attending – and uncharacteristically he agreed. With his brand new Canon 550D he was snapping away at the models and came away quite enthused.  In fact there was a lot of involvement from everyone who attended and many people took photos home at the end of the night.  Several people mentioned how useful they found the evening.  As the evening drew to a close it was hard not to feel sorry for the guys who were packing all of their equipment back into the boxes – there was so much gear!

Unfortunately we won’t be able to show you any of the final model photographs as the release did not cover publishing these photos on the web. But we have however included some of the shots from the workshop and the shoot courtesy of Eric Budworth.

To summarise some of the lessons learnt, here are a few points James learned from this and the previous lighting workshop:

The evening finished with the usual tea, coffee and biscuits and testimony to the fact it was a popular evening was the lateness in finishing.

The club thanks those who organised the evening and those who gave assistance during the workshop, and all the members who participated.

And if you want a little more information, you can download Ray’s BPC Studio lighting Workshop primer in PDF format or use Ashley’s studio lighting primer to view some interesting internet content.

If you have any comments about the night please share them with us – all feedback is greatly appreciated! 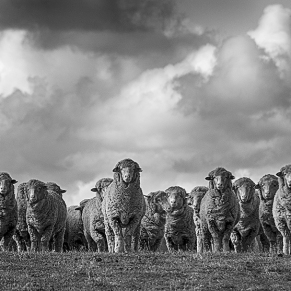 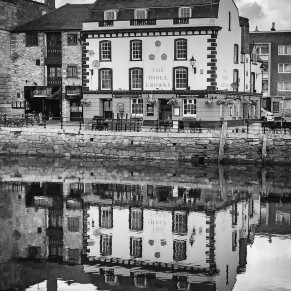 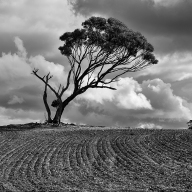 James Allan_ Leaning to the right 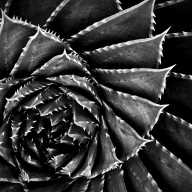 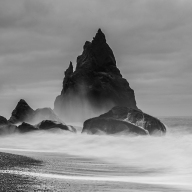 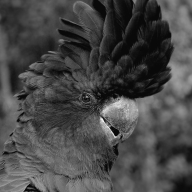 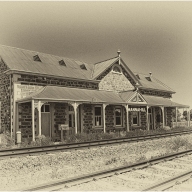 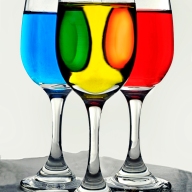 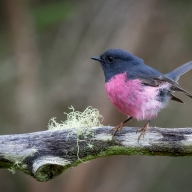 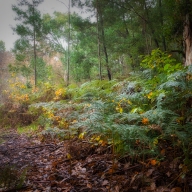 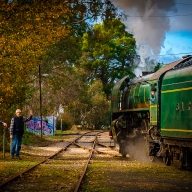 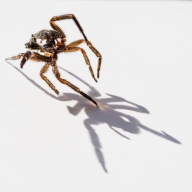 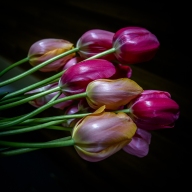 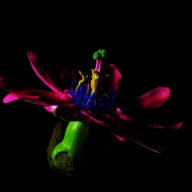 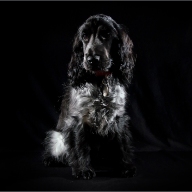 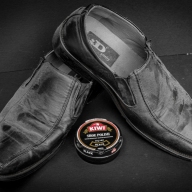