In case you’ve missed out on the news most of the 2012 committee is back! But with some new ideas!

Our sincere thanks to Jenny Pedlar for her work as Treasurer over the last few years – but as we knew, Jenny wanted to pass on that role, and so we welcome Carolyn Beckett as Treasurer. We also have Helen Whitford joining as a general committee member to boost our numbers and give a fresh perspective.

We also have a some new positions – an Outings Secretary which James Allan has consented to fill. James will endeavour to have an outing a month for club members to both provide a social focus and get more images in our catalogues.  Mark Pedlar has agreed to co-ordinate the judges, and Julie Goulter is reprising her role as Social Secretary! In fact Julie has already earned our sincere thanks for organising the brilliant October Long Weekend outing at Robe. I’ve posted her report, but am still waiting on more images (although there are quite a few on Flickr)

On to the new exciting stuff.

At this years AGM, we had a discussion about the direction the club was heading in. I have had comments from members about judging, workshops and getting more out of the club. In my opinion we were in a rut, with the regular cycle of workshops/talks (which are generally very good – who can forget Stavros Pippos!) and competitions (which can range from good to downright awful depending on the judge and their comments). In fact, after one competition I had several members leave in total exasperation and frustration that they had learned nothing new and sat there listenning to one persons “egotistical rant”. That was followed up by several phone calls expressing their concerns.

We have all felt frustrated with judges in the past – including me. But it then begs the questions What is a photography club? Is it

The answer is Yes to most of these questions, but one question should not dominate the others. Unfortunately, the last question – is it a competition venue? seems to have started to dominate our club. Thats not why I joined, and from what I’ve heard from many others its not the reason they joined either.

So how can we bring it back to the core values of enjoying and learning new photographic skills with a bunch of like minded people? To start with, how about having more outings and doing things together? Well, the Outings secretary and the Social secretary can address that. So theres a tick in that box.

What about learning new things? The workshops (both member and external visitor supported) address aspects that cover that. So another tick (although we need to know what you want too! Please tell us!).

Then the question of discussion and constructive critique arises. Now we have a problem. We can listen to judges comments at competition nights, but its not a discussion – its a lecture! Some are better at this and some are worse – more of the latter rather than the former in my experience. After a lot of thought and discussion with the committee, we thought it important that we give our members the opportunity to talk about their images and get constructive feedback. That gives us context. More importantly, it reintroduces dialogue – not just throw the image up, get it judged, put it away and say goodnight.

As a result, at the AGM, we put up a new proposal (I’ve put that in a PDF you can download and read) – to switch meetings to a rotation of 1. Workshop/Talk, 2. Competition and 3. Critique night. After some discussion, the proposal was passed almost unanimously! Now we have a chance to worry about competition less, and instead think about photography and push the boundaries of our skills. There will still be competitions (7 instead of 10), but there is now a real opportunity to have dialogue and share our thoughts. So now we have tick for that box as well.

So starting next year, there is a new programme (coming soon in the RSS feed) that encourages club members to share their images and talk about them. Don’t be shy – bring in your images, have a talk about it, listen to what others have to say about them.

This change will also introduce our new projector screen – which now has a 4:3 aspect ratio (ie bigger images) and is more reflective. We were fortunate to secure a partial grant from the SAPF (after some discussion) to help us replace our 30 year old projector screen. This week, Ashley & I collected the screen, and Matt & I spent Friday night planning how to mount it on the wall safely (the widow maker won’t do!) and store it. It will involve a bit of engineering, but we have a plan and should have it up for the start of next year! Thanks to the SAPF and the committee for helping to get this important piece of equipment replaced.

Speaking of the SAPF, I must mention the new direction they are taking thanks to SAPF President Alberto Guirelli and the new committee. Alberto spoke to us after John Hodgson’s AV presentation earlier this year. He came not only to speak, but to listen to what clubs want from SAPF. As he pointed out, SAPF is there to represent us and bring us together as a community. As you all know, Alberto is a fan of our little club and its attitude (a favourite of his is our little blog entry about judging for example). To bring about this change, he is actively seeking opinions from clubs, trying to get greater involvment from the clubs with the community, change the judging process (he has joined the pool of judges), and is trying to engender a change in attitude to bring modern ideas of photography into the process of judging and photography.  That includes discussions with the AIPP about judging and a national standard, increasing the range of images we and the judges see and more focus on the art (and impact) rather than the technical aspects of photography. We can help by joining with SAPF in pushing the boundaries of judging, and criticising them if they don’t meet the standards we want – so we need to ensure we submit judges critiques to Keith Siedel and the SAPF judging team. Alberto reminded us of the mantra that many of you have heard from me – shoot for yourself! Please support Alberto and his cause – I feel that he is bringing back relevance to the SAPF and that has to be a good thing for all of us.

The final thing I’d like to mention is the new Australiana Landscape Trophy in the Annual Exhibition which is being sponsored by Ursula and Theo Prucha. Many thanks to the Prucha’s for sponsoring this award and giving us something new to try and achieve. I’ve put the description of the trophy and its rules into the Awards page and the Annual Exhibition entry form.

Another of the changes we have planned for the Annual Exhibition next year is that we are going back to tradition and not going to have you all sit through 2 hours of silence whilst the judges look at images! We’ll have the judging outside of club hours with just the committee and then have the Annual Exhibition with everyone seeing the images for the first time and awards handed out so we can have a decent discussion about the assembled images!

Enough of El Presidente’s thoughts – see you all soon at the Annual Exhibition judging (bring the NoDoze :D)

This entry was posted on 28/10/2012 by ChrisS. It was filed under Blackwood Photography Club News, Opinion . 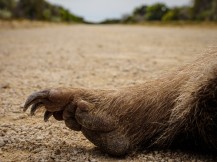 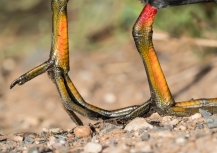 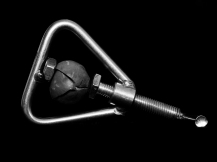 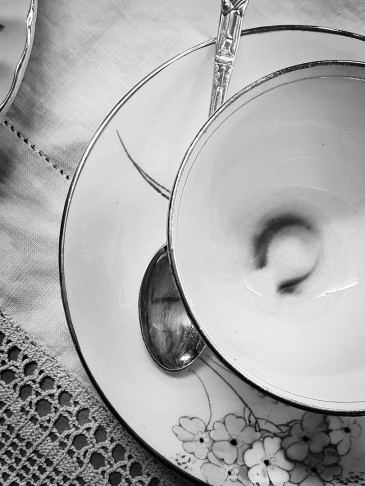 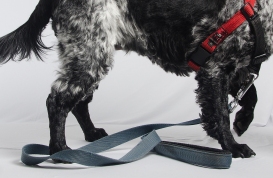 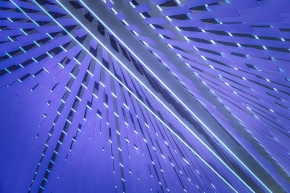 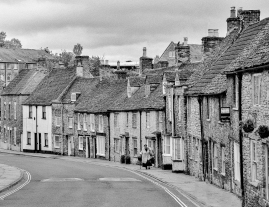